Laurie Dickey exquisitely epitomized a “woman of great heart and right conscience.” As a highly astute high school student, Laurie’s intellectual curiosity was complemented by her interest in acting and campus ministry. Her gifts as both a talented singer and actress were showcased whenever she performed as part of the Liturgy Band or in a production by the Genesians.

In addition, education was one of Laurie’s core values. This was evident via her role as valedictorian for the 1986 IH Class to her transition as a prestigious UCLA Jackie Robinson Scholar, which eventually culminated in her professional career as Lecturer in the Department of Bilingual and Elementary Education, and Acting Supervisor to Student Teacher Candidates in the Teacher Credentialing Program at California State University, Fullerton. As Laurie progressed along her teaching path she treasured each one of her students and they, in turn, were devoted to her.

Aside from her academic and personal pursuits, Laurie’s natural beauty and genuine kindness were equally matched by her warm and cheerful spirit. She radiated pure love and acceptance, and was cherished by her classmates.

Although we lost Laurie far too soon, her exemplary life of service will continue to be a light in the lives of everyone that she touched, especially for the Immaculate Heart High School community that she deeply treasured.

The Laurie Dickey Dramatic Arts & Diversity in Education Scholarship is designated for young women of color who have a financial need, a dedication to the dramatic arts, and a passion for education, service, and leadership. We believe this is the best way to honor Laurie’s legacy as a Black female scholar, as this endowment will perpetually advance her passions for the betterment of future IH scholars. 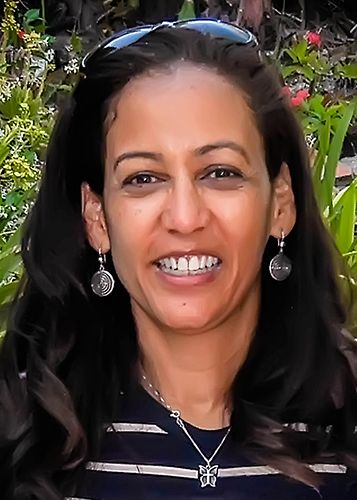